Unveiling Bugatti 16C Galibier
According to the source of 4WheelsNews, who was present at the private unveiling of the new car, Bugatti Galibier (for those who don't know the manufacturer also used the name on the 1939 Bugatti Type 57C Galibier Saloon) is the name of the latest 4-door coupe from the Molsheim-based manufacturer. The Galibier, named after a mountain pass in the southern region of the French Dauphin Alps near Grenoble, is the vehicle teased by the manufacturer back in July, the one with the specacular8-pipe exhaust system.
Unlike the Veyron, the Galibier carries the W16 engine in the front, weighs around 1900 kg and is capable to achieve a top speed of around 350 km/h (still impressive we'd say) and will not need a second key like its 2-door brother in order to reach the incredible speed.
Regarding it's body, this is built using carbon fiber and has a total length of about 5.3 meters, with almost 80 inches longer than the Veyron. Regarding the debut of the car, this remains a mystery. We will not see it at the Frankfurt Motor Show because Bugatti will not be there. 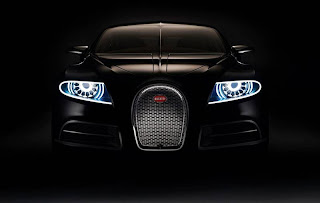 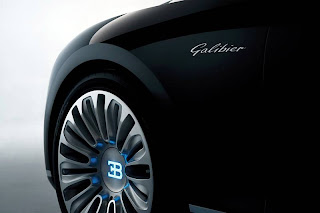 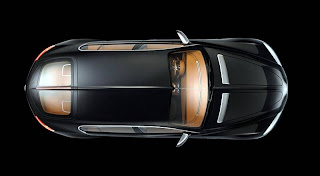 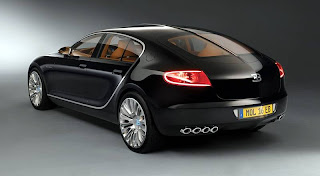 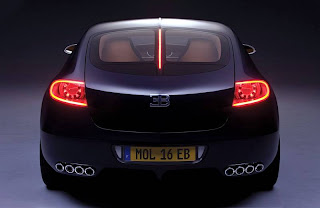 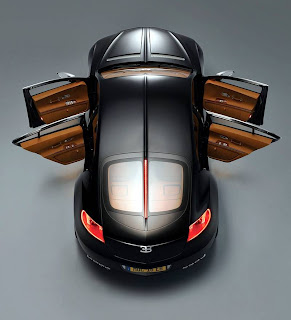 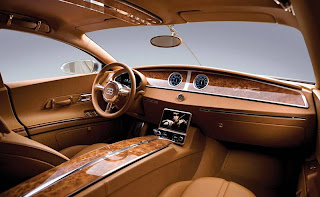 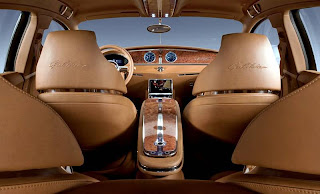 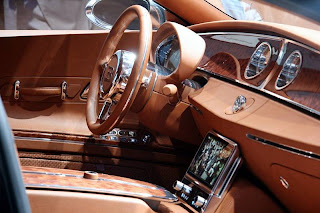 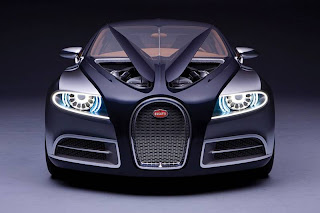 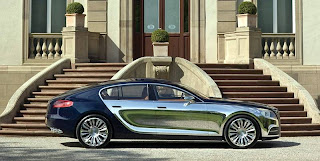 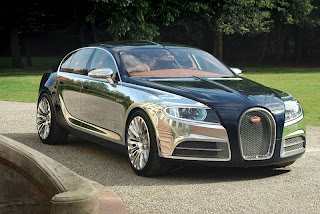 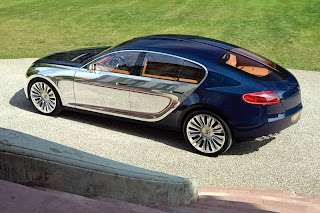 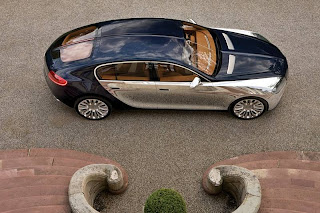 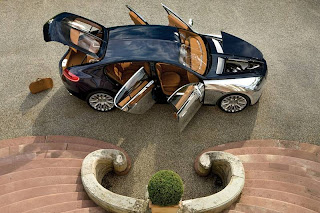