SRILANKA, officially the Democratic Socialist Republic of Srilanka, is a country  off the
southern coast of the Indian subcontinent in South Asia. Known until 1972 as Ceylon,
Srilanka is an island surrounded by the Indian Ocean, the Gulf of Mannar, the Palk Strait,
and lies in the vicinity of India and the Maldives. Sri Jayawardenapura-Kotte is the capital
of Srilanka and the largest city is Colombo. Official languages are Sinhala and Tamil. 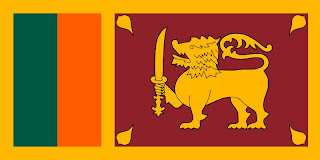 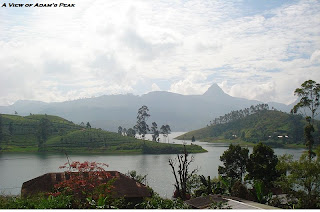 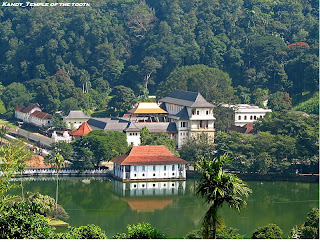 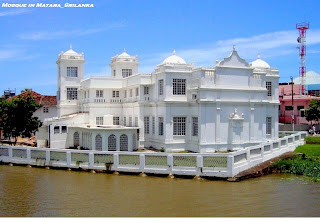 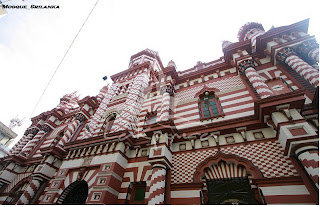 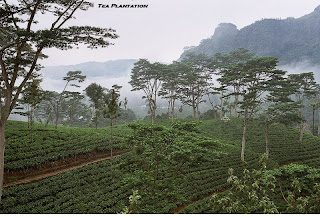 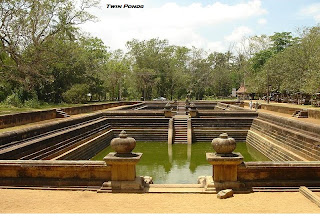 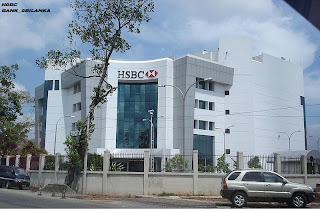 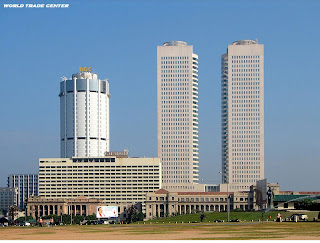 Email ThisBlogThis!Share to TwitterShare to FacebookShare to Pinterest
Labels: SRILANKA